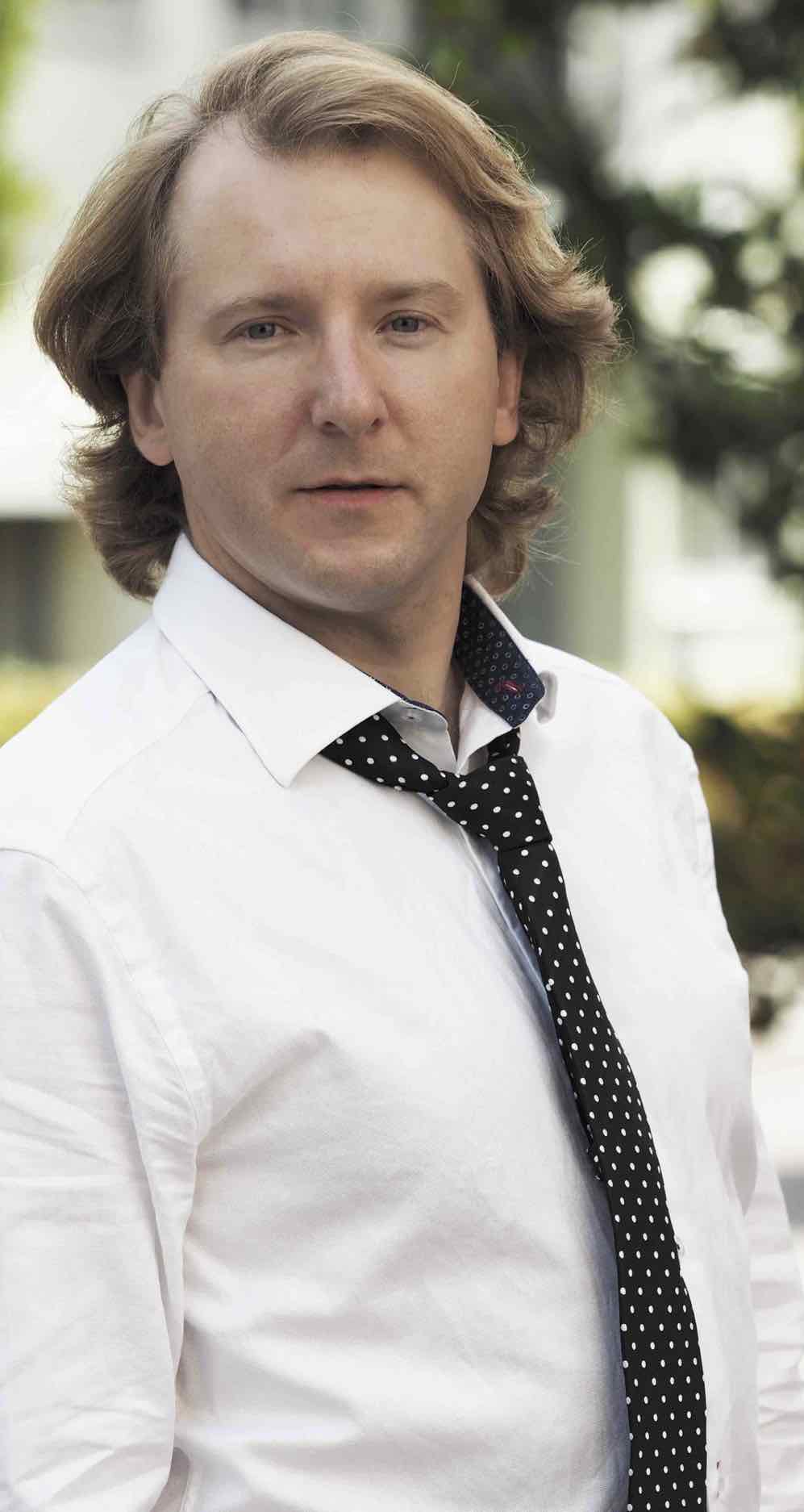 Simon has over 25 years of experience working with stage and film as a professional. He has toured Sweden more times than he can remember and his talents has taken him North America, Africa, the greater part of Europe and New Zealand, but he has primarily worked in Sweden and Scandinavia.

The work Simon has done is mostly on stage as an actor and performer, but he has also directed and choreographed plenty performances. Simon’s professional career started in the Show/Theatre group Ung utan Pung primarily in Sweden and he has now more than 2500 played performances in his luggage since his professional start 1994/1995. Simon has worked with some of the biggest names in Swedish and New Zealand theatre and film, and in front of the camera, Simon has appeared in numerous films and series, where for an unknown reason, several has won prices. The latest one is ‘IRIS” 2019. It won the Jury price for best short at the San Francisco short film festival.

When Simon doesn’t work as an actor, stunt performer or fight director, he teaches stage arts at various schools and institutions. Simon is also a Honourary Fight Director for Fight Directors Canada and was the chairperson for NSFS (Nordic Stage Fight Society) 2014-2017. Since December 2018 Simon is one of the directors on the board for The International Order of the Sword and the Pen (IOSP) and is the founder of New Zealand stage combat society Aotearoa Fight Directors (2019).