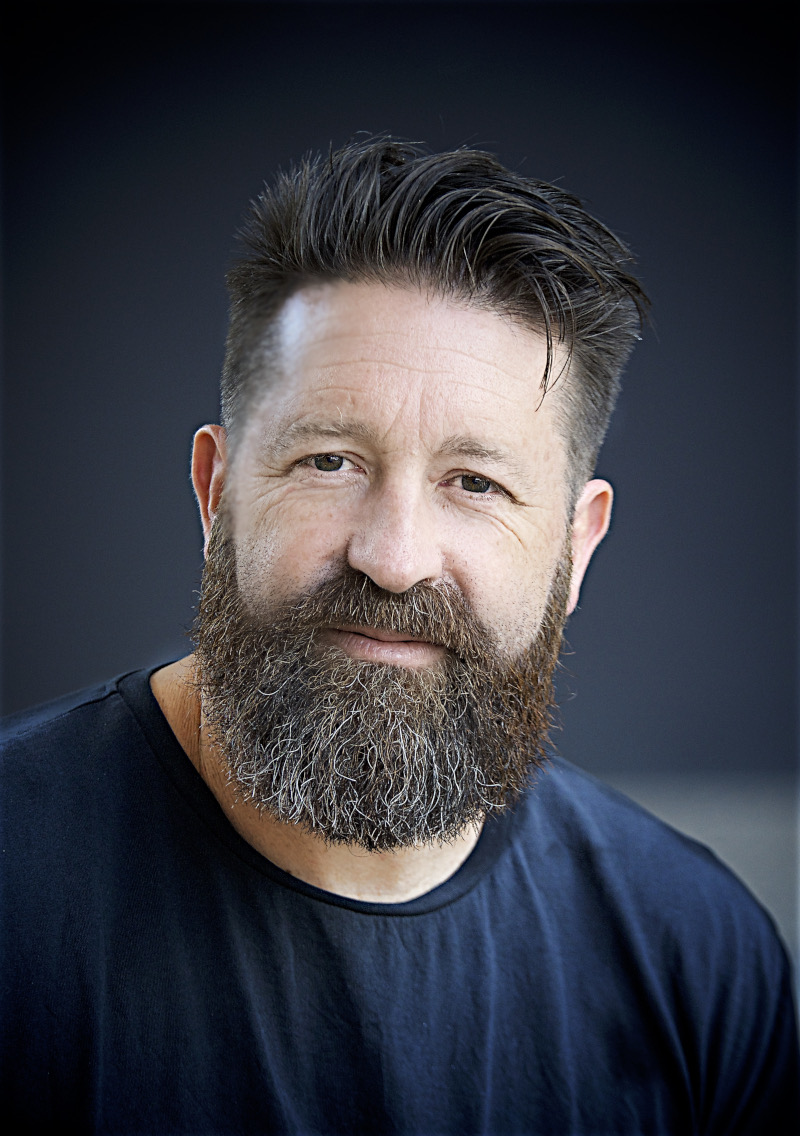 Nigel is an award-winning movement, fight and intimacy coordinator, SAG-AFTRA / MEAA stunt performer and actor with over 25 years of professional experience. He is a certified Intimacy Director and Coordinator with Intimacy Directors and Coordinators; a Fight Master with the Society of American Fight Directors, a Fight Director and past President of the Society of Australian Fight Directors Inc; and an Honorary Fight Director with Fight Directors Canada. Nigel has particular expertise in kinaesthetic movement processes and combat systems, classical, historical and adaptive swordplay, and edged weapon use. He has worked internationally over the last eighteen years, is a classically trained fencer with the Martinez Academy of Arms, has trained and taught extensively in Historical European Martial Arts throughout the world, and has over 20 years experience in a variety of mainland and archipelago Asian martial systems. Nigel is also a practitioner of Vsevelod Meyerhold’s Theatrical Biomechanics system, having trained intensively with the system’s current custodian Gennadi Bogdanov.

In 2019, Nigel was invited to co-teach the Advanced Actor Combatant stream at the SAFD National Stage Combat Workshop, and in 2016 Nigel represented the Society of Australian Fight Directors Inc and the Society of American Fight Directors at the inaugural World Stage Combat Training Conference in Toronto, Canada. He has been studying and teaching various martial and combat systems for over 15 years and has been resident movement & stage combat instructor at the University of Southern Queensland, the National Institute of Dramatic Art and Actors Centre Australia and a guest teacher for Dramatic Combat Finland (2021) and for institutions such as the Lee Strasberg Theatre and Film Institute, Columbia, Juilliard, Wright State University, University of Cincinnati and University of Michigan, The John F Kennedy Centre for the Performing Arts and The Shakespeare Theatre Academy for Classical Acting (Washington DC). Nigel is also a past coordinator of the Paddy Crean International Workshop and Symposium and has been a regular guest presenter at various historical swordplay conferences throughout Australia. Nigel was also a guest presenter at the 2006 World Shakespeare Congress.

In 2012 Nigel was the recipient of the Melbourne Green Room Awards for outstanding contribution to the Melbourne stage, and has gratefully received grants from the Australia Council for the Arts and Queensland Arts Council in 2005 and 2008 to undertake continuing professional development with leading theatre practitioners throughout the world.