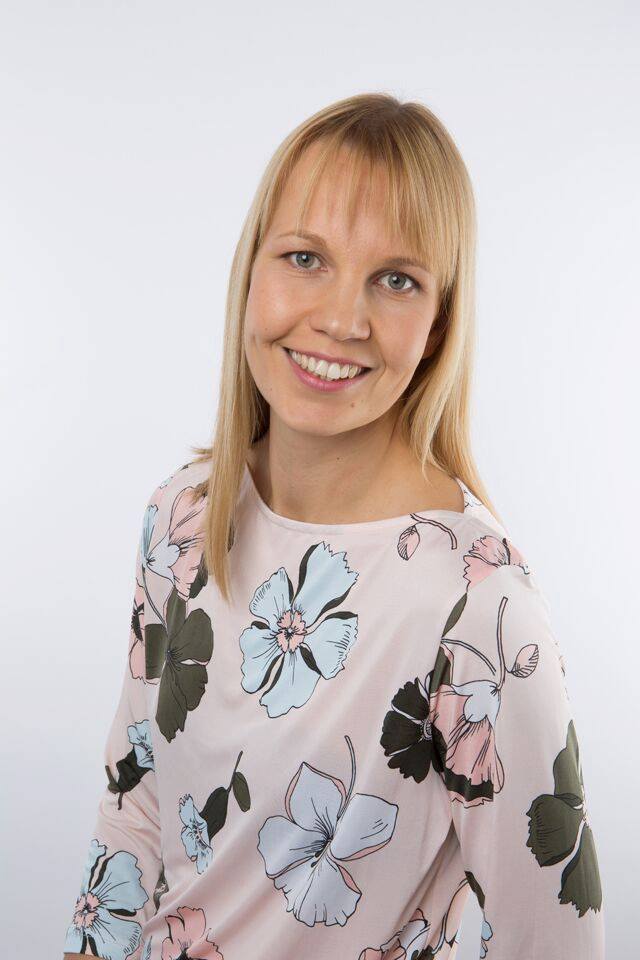 Laura has graduated from the Estonian Academy of Music and Theatre Drama School with qualifications in acting in 2002 and since then she has worked in Estonian NUKU theatre as an actress. She has created over 80 different characters, mostly performed in the theatre, but some of them in TV-serials and films. She teaches stage fighting on a regular basis and in several workshops and has choreographed fights for 8 theatre performances. She has been a stage combat teacher for the Theatre Arts Students in the University of Tartu Viljandi Culture Academy in Estonia. In 2017 Laura was certified as an NSFS teacher (mentors: Peppe Östensson and Indrek Sammul).