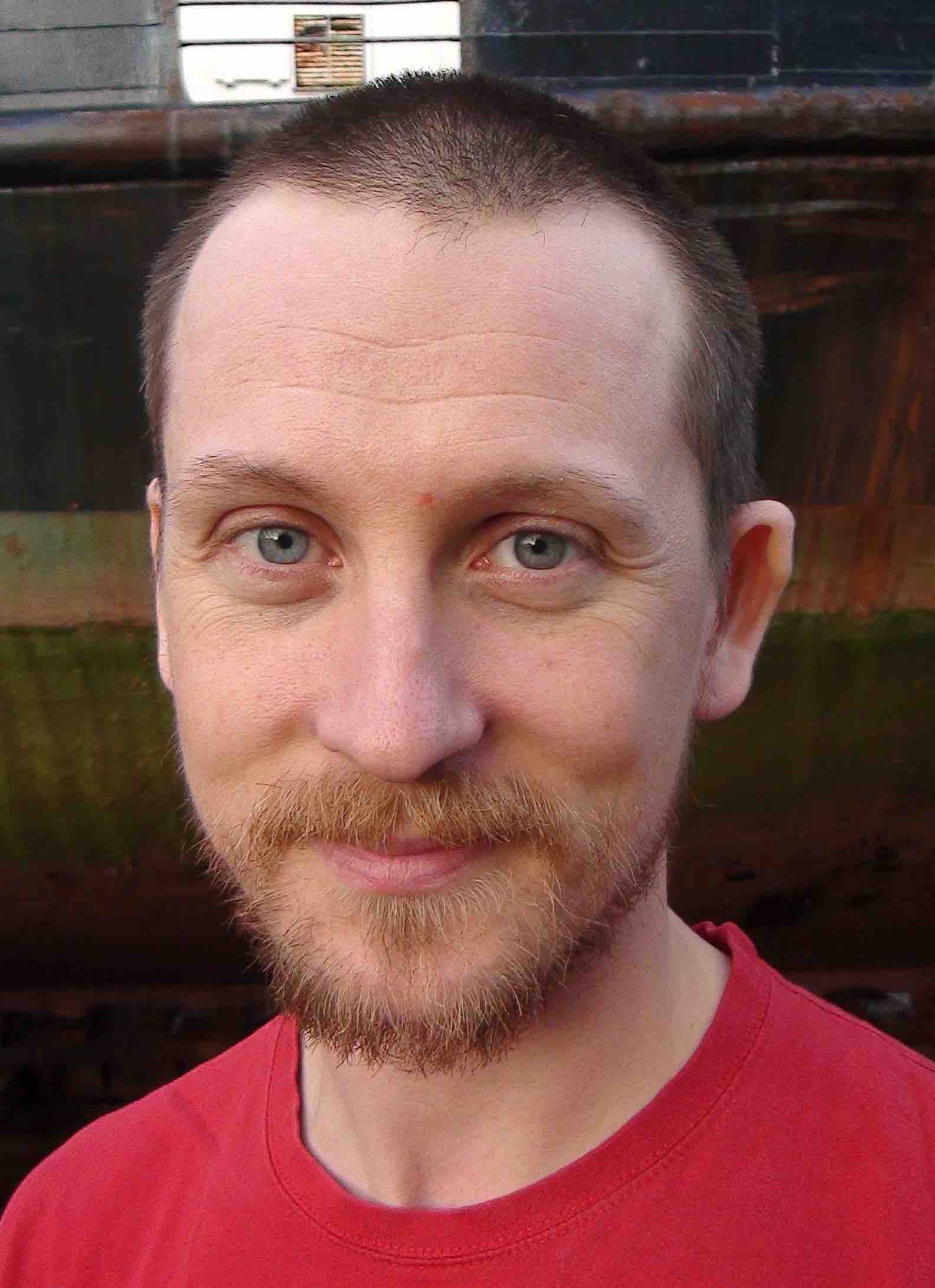 Kristoffer has put fight scenes together all his working life, covering some 150 stage productions, more than 60 films and TV productions, and top medal positions in 5 international championships in stage fencing; AAI world champion in 2008 and 2012. He is head of the Arctic Action stunt team, with offices in Tromsø (Norway) and Reykjavik (Iceland), and divides his time between stunt coordination, fight choreography and teaching.

Kristoffer is a founding member of the NSFS. He became an NSFS certified teacher in 2000; NSFS fight director in 2015. He is also a mentor for teacher trainees. Has sword, will travel – he has done seminars on stage combat and stunt work throughout Scandinavia, in Finland, Iceland, Estonia, Lithuania, Latvia, France, Germany, Holland, Poland, Belgium, Italy, Canada and Russia. In 1992-93 he lived in Japan, training kendo and aikido intensively; he´s a black belt holder in aikido. From 2002 to 2010 he also worked as a performer in contemporary circus, touring Norway, Estonia, Finland, Russia and Japan.

Kristoffer has a degree in theatre history from the University of Oslo, specialising in the fight scenes of Shakespeare and medieval popular theatre. He also dabbles in directing and producing films; he has won several awards including both Best Film and Best Fight for his short film “Brothers in Arms” at the 2014 Combat Con in Las Vegas.

He lives in Tromsø with Anethe and their two daughters.