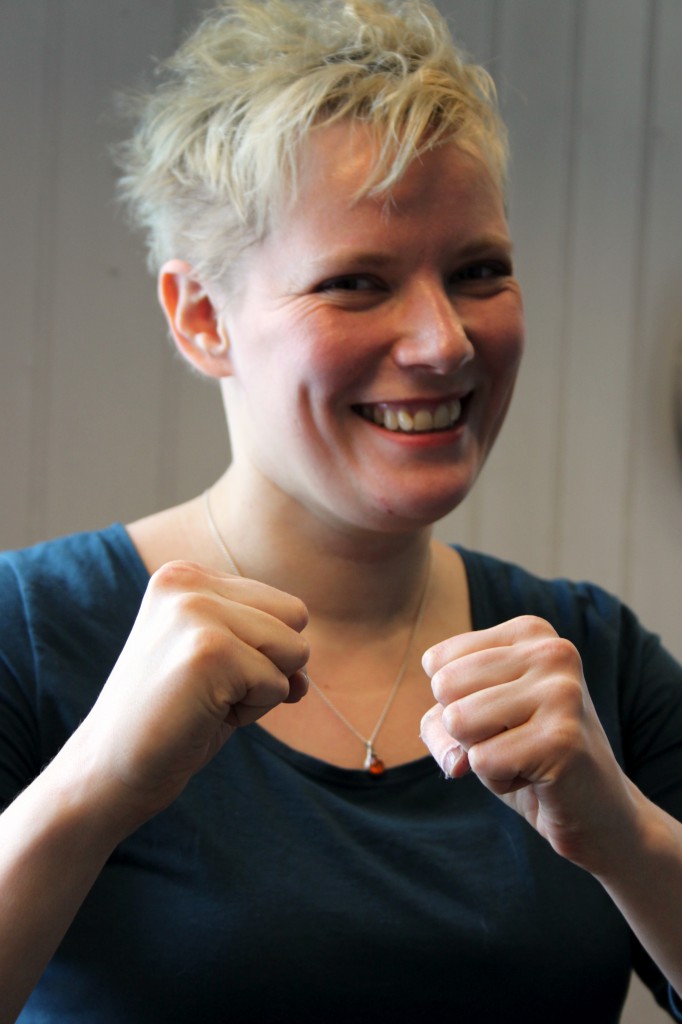 Ine Camilla Bjørnsten (b. 1977) became a teacher with the NSFS in 2003. She studied directing at the University of Klaipeda, Lithuania, 2001-2002. In addition to stage combat, she is a professional translator between Norwegian, English and Icelandic. As a member of the Arctic Action stunt team, she has worked as a stunt performer in feature films, shorts, TV productions and other media. She has taught stage combat in Norway, Finland, Iceland, Estonia, Lithuania, Germany and Italy. She lives in Iceland.