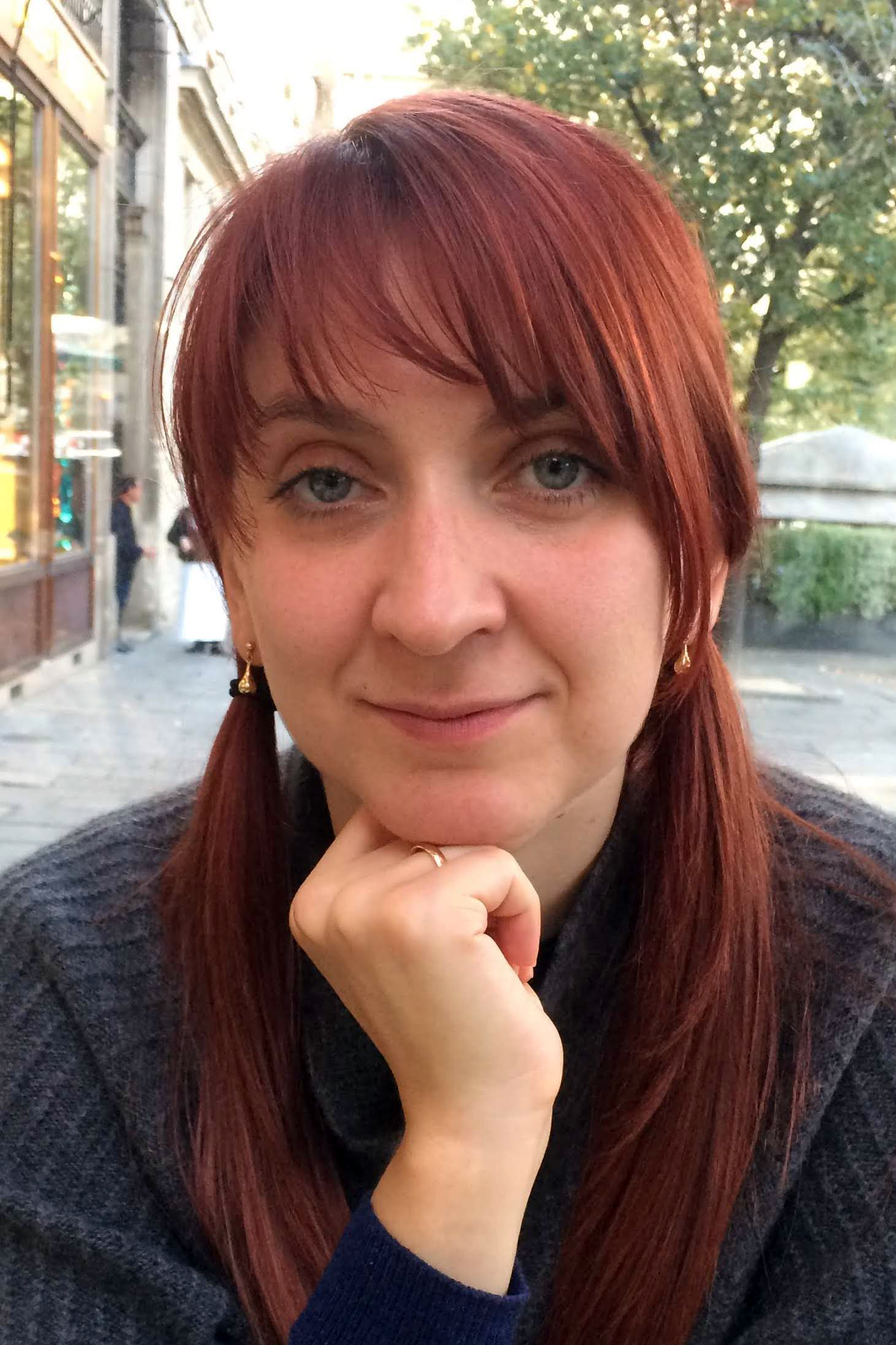 Hilde Veronika Östensson (formerly Høie) graduated from the European Film College in 2004 and continued to work in the Danish movie industry where she among other things edited the feature film “Caroline – den sidste rejse”. IMDB
She graduated from the University of Copenhagen with a BA in musicology and music/arts management in 2012, and has performed as a singer since childhood in various groups, ensembles and choirs, in a variation of genres, and as a classical solo singer. She makes her own music.
Hilde has trained ballet and jazz dance for 10 years and dramatic combat since 2000. She is a certified teacher with the Nordic Stage Fight Society and a Honorary Fight Director with Fight Directors Canada.

She has choreographed fights for among others: “Fiddler on the roof” at Malmö Opera, “Scenes from a Marriage” and “Waiting for Godot” at Östgötateatern and “Revolution” at Ung Scen/Öst in Sweden, “Kristinspelet” and “Maridalsspillet” in Norway and “Sigurd fighting the dragon” at Teatr Groteska in Poland. She assisted Fight Director Brad Waller at the Washington Operas production of “Appomattox” in 2015.

Hilde was awarded the Bear Scholarship by the International Order of the Sword and the Pen in Banff, Canada in 2015.

She has taught movement and dramatic combat at the Worlds Certification and Teachers Conference in Dramatic Combat in Toronto, Canada, in 2016, Bristol Old Vic Theatre School in England, Mr. Pejo’s Wandering Dolls in St. Petersburg, Russia, the Academy of Fine Arts in Bratislava, Slovakia and dramatic combat at Oslo and Akershus University College in Norway.

Hilde worked as a teacher in movement, acting and voice at Acting and Collaborative Theatre / Linjen för Scenkonst, a 2-year international professional training program in physical theatre, from August 2017 to January 2018, following a year-long apprenticeship where she worked as an assistant teacher to further develop her pedagogic skills.

In the summer of 2017, Hilde married Peppe Östensson, and together they now offer their services as freelancers internationally.