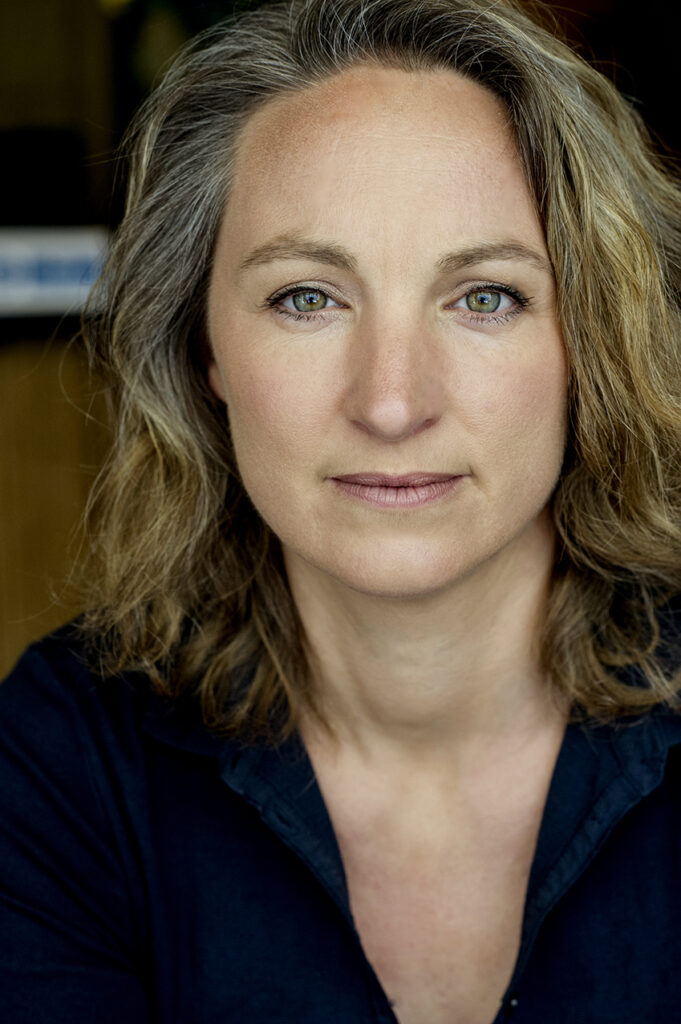 Actress, Musician and Teacher for Dramatic Combat
Anna graduated with a Master of Arts in acting from the Russian Academy of Theatre Art (GITIS/RATI), Moscow in 2003. She has performed in various theatre plays and films in Russia as well as in Germany.

In 2016 she graduated from the NSFS mentorprogramme (mentor: Peppe Östensson and Kristoffer Jørgensen). She is teaching dramatic combat on a regular basis at the acting school „Zerboni“ in Munich. She has choreographed the fights for several theatre shows and also worked on film productions.

Anna is a founding member of the German association Berufsverband Kampfchoreografie e.V. She is based in Bavaria, Germany.

THE WORKSHOP IS CANCELLED

If you have any questions about cancellation please be in contact via info@dramaticcombat.fi.